A Brief History of Sunglasses 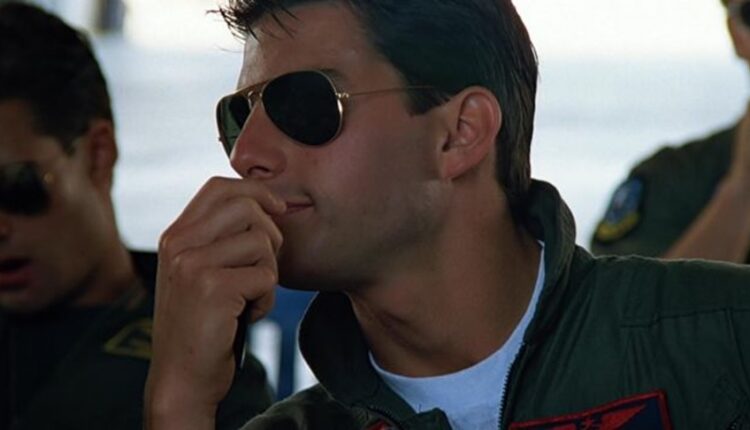 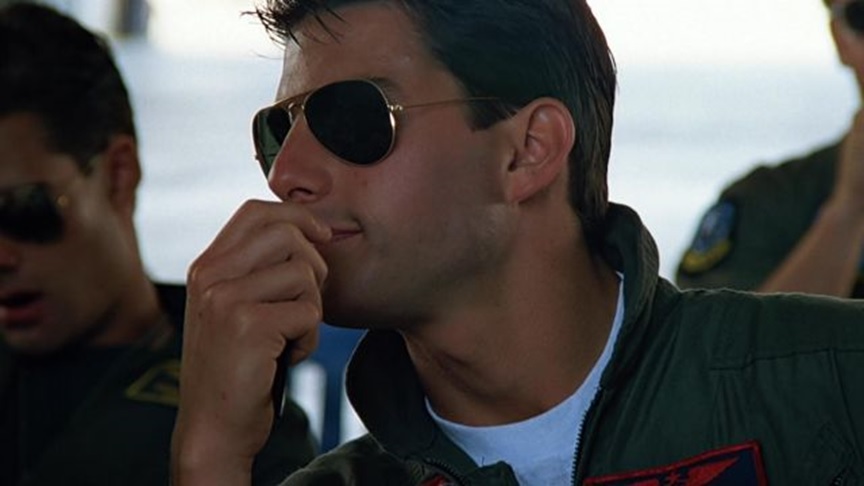 It is important to remember that blocking out the spotlight and filtering out sunlight are essential aspects of our daily lives. Sunglasses became an essential part of our accessory, which is an important consideration you need to remember.

Before we start talking about the origins of the ones we wear today, you should know that this particular accessory became a fundamental and indispensable addition to our lives.

They are not just about protection against the sun, but about style, fashion statement, and commodity that will improve your lifestyle.

In the further article, we wish to explore a brief history of sunglasses in general.

How Did Everything start?

Even though shades nowadays are not just a protection, but style and fashion statement, the first ones had functionality as the central aspect. For instance, the Inuit people that lived in Artic created snow goggles two millennia ago.

We are talking about wooden or bone structure with simple slits. They were highly functional but not aesthetically pleasing. On the other hand, the Chinese incorporated lenses into frames in the 12th century, known as quartz lenses.

However, only in the 20th century, they became fashion accessory, something you should remember. You should check out ic! Berlin sunglasses to learn more about them in general.

The Rise in Popularity

Everything started in 1929 at the Atlantic City Boardwalk, where Sam Foster sold the first pair of sunglasses, which became so popular that they became a vital accessory for everyone.

Ten years later, Edwin H. Land created an upgrade by implementing a Polaroid filter to reduce glare and add extra protection against UV rays. These lenses were used by World War II pilots and became part of the public in 1937.

During that year, everything changed, and it never was the same again.

Every year and era created specific features and affected their history, while Hollywood was the industry that popularized them through celebrities who wore them.

Movie stars started to wear shades with an idea to get away from journalists and paparazzi, which set the standard for both on-screen and off-screen uses.

Therefore, actors such as Audrey Hepburn and Marilyn Monroe used classic frames. On the other hand, the movie “Easy Rider” set the stage for the entire decade of the 60s, while the movie “Blues Brothers” established a statement that they are cool worldwide.

Even though trends changed as decades went on, frames were different from the very start. In the beginning, they were bold with garish colors, but everything changed with a single person and actor, Tom Cruise.

He was the savior of Ray-Ban by boosting their popularity compared with other styles and used it in the movie “Risky Business,” which affected the sales by fifty percent. A few years later, he wore them again in “Top Gun,” which boosted sales by forty percent.

As soon as you check out this site: https://en.wikipedia.org/wiki/Sunglasses you will learn more about sunglasses in general.

As you can see from our brief historical perspective, sunglasses first had the only functional features, while in the 20th century, they became a fashion statement and form of personal style.

5 Pairs of Shoes Every Girl Needs in Her Closet

Tips To Select The Perfect Nail Polish To Use