A Gem Lover’s Guide to the Different Varieties of Quartz 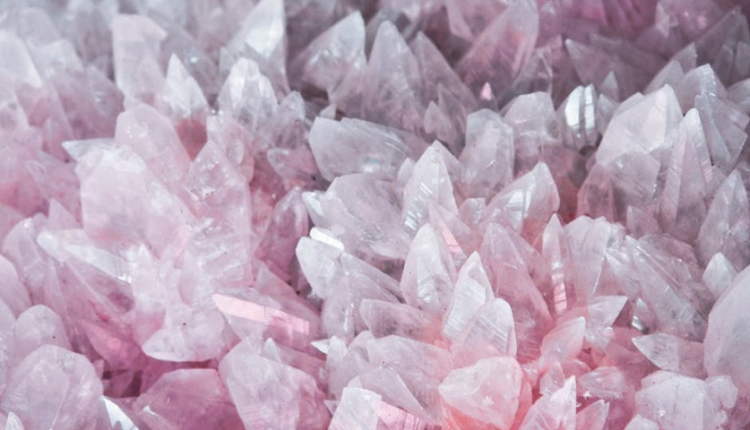 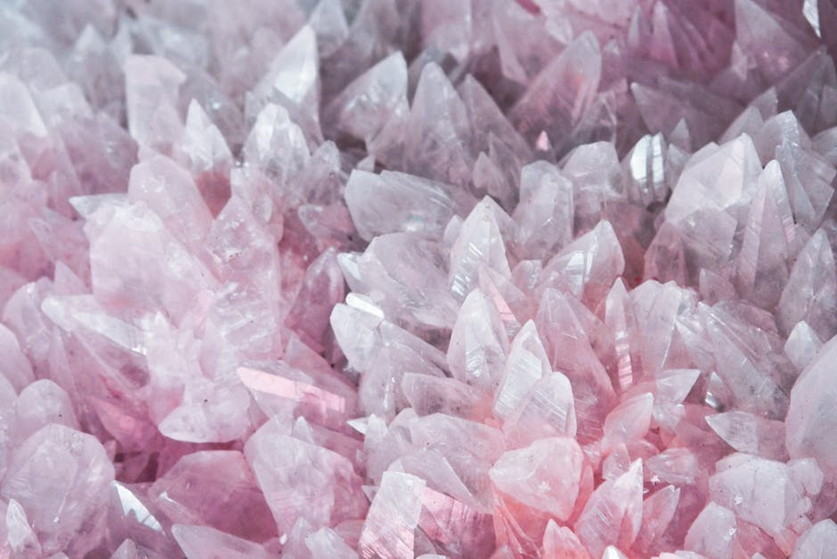 Quartz is one of the most abundant mineral elements globally and is used in many everyday objects, from clocks to computers.

It has more varieties than any other mineral due to its simple chemical structure. It has been significant to humans since our earliest history and is often found in jewelry and decorative items worldwide. It is also used by many for its healing and spiritual properties.

Keep reading to find out more about this fascinating rock and how different varieties of quartz can prove valuable.

Quartz appears in almost every geological environment and forms in all kinds of rocks. It resists all kinds of weather and is very hard on the Mohs scale with a rating of seven, equivalent to the hardness of a steel nail. The word quartz itself has evolved from a Polish word meaning ‘hard’.

As said above, there are many varieties of quartz in the world in both quartz crystal and microcrystalline variations. Some of the more famous types of quartz crystals include amethyst, citrine, ametrine, milky quartz, and smoky quartz. There are agate, jasper, carnelian, chalcedony, chert, onyx, and flint in the monocrystalline group.

You may also have heard of the ‘eyes’ or the aventurine types of quartz. Their common names are the tiger, hawk, and cat’s eye.

How Is Quartz Made?

However, simply put, it is the crystalline result of immense pressure involving silicon and oxygen. Other elements can be applied, which causes various mutations and changes in the look and feel of the quartz.

Some quartz will be milky and opaque, and others will be transparent. There is a vast variety of colors within quartz crystals, each with its name and properties. Green quartz, for example, is called praseolite and is created by the inclusion of chlorine in the chemical reaction.

Many believe strongly in the healing properties of quartz and the different effects the rocks can have on our chakras. Clear quartz crystals are thought to have cleansing properties as they may absorb negative energies away from the body.

Different quartz crystals enhance relationships, wisdom, spirituality, and the ability to concentrate or study. They can be helpful tools for enhancing meditation when held or placed nearby.

Rock Crystal, the clear quartz, is the primary rock of healing and cleansing. People praise it for its ability to absorb and store energy and its powers to transform light. Hold a rock crystal up to the sunlight to see what they mean, and the effect can be dazzling.

The Many Varieties Of Quartz

There are many varieties of quartz in the world as the second most abundant mineral on earth. You can find a quartz rock that can help you channel positive emotions and help absorb the negative ones. Or even if you want to admire their beauty, they are fascinating to behold.

If you found this article useful, please consider reading another on our site.

Retro-Viewer for Business; How Can It Spice Up Your Operations?

How to Style a Cardigan?