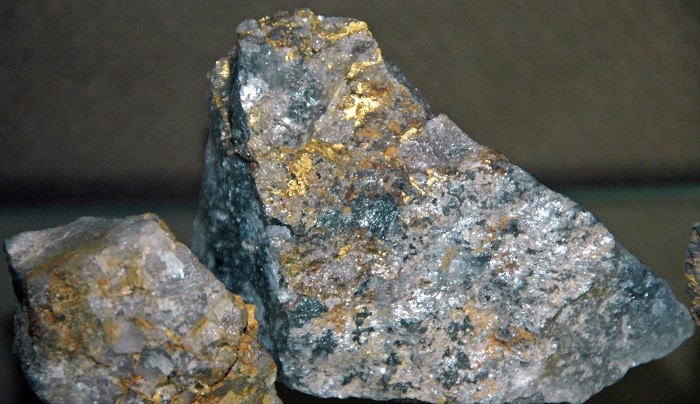 If you have ever seen bracelets, necklaces or earrings with rose, white, green and yellow gold leaves, you may have seen Black Hills gold jewelry. This beautiful jewelry is only made in South Dakota and is the official jewelry of the state.

Gold was found in the Black Hills starting in 1874 in the 1000-mile area where Native American tribes lived. Gold was initially found in a creek by Horatio Ross, and soon, prospectors began flooding to South Dakota, starting towns such as Deadwood and Lead.

The first Black Hills gold used in jewelry was taken from the Homestake Mine, which is located in Lead, South Dakota. This mine was the largest in the Western Hemisphere at the time.

French prospector Henri LeBeau, a French jewelry maker from Paris created the jewelry to sell to other gold prospectors and miners. LeBeau started making jewelry in Paris. In 1849, LeBeau started his journey to move to California and participate in the gold rush, but he got lost in the Black Hills of South Dakota. Although LeBeau never found gold, he developed traditional Black Hills jewelry based on a vision he had while he was lost in South Dakota of grape leaves floating on a river.

After he was rescued, LeBeau and a man named King started a jewelry shop in Central City, South Dakota, near the town of Deadwood. A few years later, new designs were added to traditional Black Hills jewelry. His original designs have changed very little in more than 150 years. S. T. Butler, who is considered the father of this jewelry, began using soldering and handmade punches to create intricate jewelry.

Each piece of Black Hills jewelry was made using up to 40 different steps, where each individual piece, each leaf and tendril, was carefully crafted. Manufacturing one piece of jewelry took up to eight hours. Unlike other jewelry, some Black Hills gold is still handmade by individual artists, not by machines.

However, some fabricators have implemented modern machinery and steel dies to reduce the labor required to produce this elaborate jewelry. Even pieces that are machine manufactured often require hand finishing, making every piece unique. Most of the original manufacturing facilities and handcrafting companies have been passed down in families since they were started.

If you are looking for a truly unique and beautiful piece of jewelry, consider Black Hills gold.

The Different Types of Rings Explained: A Style Guide