Inverted Cat Eyes: When A Name Lets You Get Away With Anything 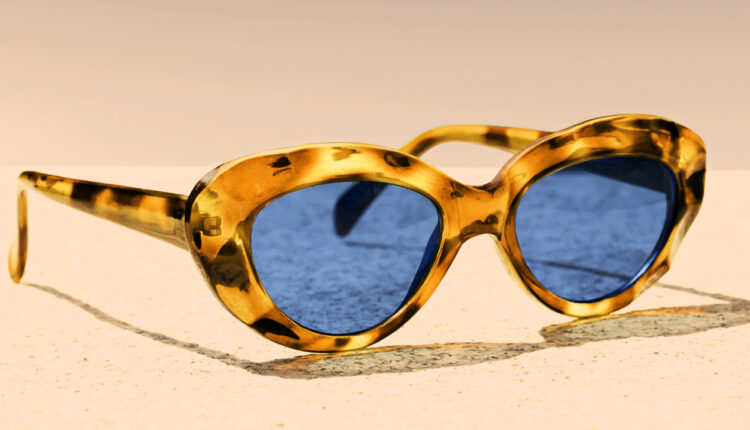 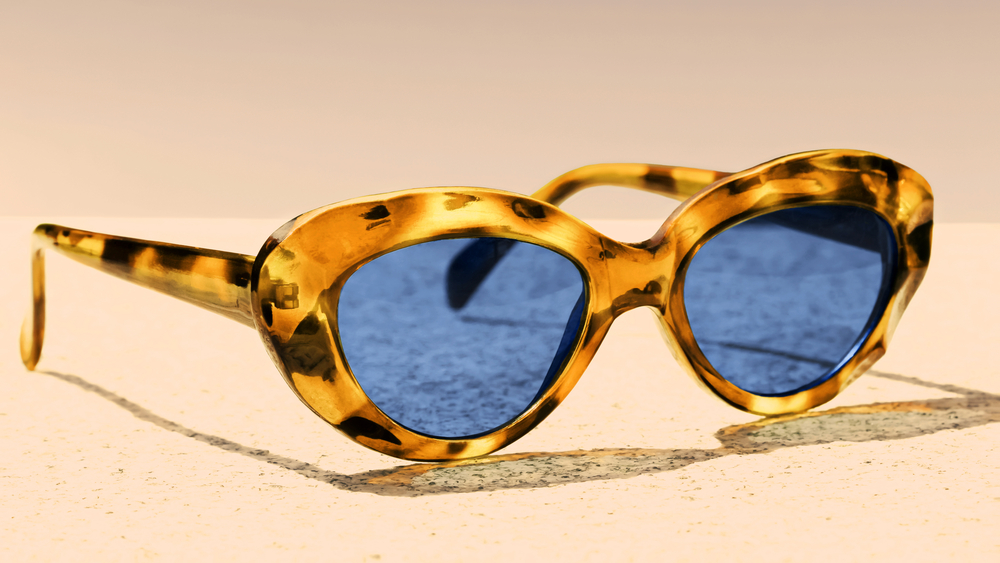 Have you ever seen TV commercials for high-end fashion brands and asked yourself, “who actually wears that stuff?” Few industries are like fashion. Designers and clothing makers can get away with things that people in other industries cannot. And more often than not, they can do what they do only because of the strength of their brands. Gucci’s new Inverted Cat Eye sunglasses are a prime example.

For reasons unknown to anyone but the Gucci executives who thought this was a good idea, the leading Italian fashion brand has come out with an outrageously priced pair of sunglasses that look like a pair of cat eyes you’re wearing upside down.

How outrageously priced? Try $755. Only a brand like Gucci could get away with this. Imagine any run-of-the-mill Chinese manufacturer making the exact same pair of sunglasses down to the very last detail. There is no way they could sell them for that kind of money.

Look, the point here isn’t to trash Gucci. The beauty of capitalism is that businesses and their customers can transact between themselves as they see fit. But that doesn’t change the fact that the Inverted Cat Eyes are the same old sunglasses at the end of the day.

The frames are still made of inexpensive acetate. They are not gold or silver. They aren’t titanium. They are not even carbon fiber. They are made of the same cheap-to-produce plastic as just about every other pair of sunglasses on the market.

Truth be told, their design isn’t even all that unique. Sure, they are inverted. But other than that, they look like any other pair of cat eyes. All Gucci did was flip the bridge and swap the temples. That’s it. A cat-eye is still a cat-eye whether you wear it right side up or upside down.

The Market Will Decide

Netizens have been having a field day with Gucci’s Inverted Cat Eyes ever since their release. Needless to say, they have had fun trolling the Italian designer. In fact, some of the photos people have created – in jest, of course – to troll Gucci is hilarious. But in the end, the market will decide whether or not the shades survive.

They probably will among the high-fashion set. Elton John may want a pair to add his collection. Each of the Kardashians will probably want a pair, and you can never count out folks like Dennis Rodman and RuPaul.

Make Your Own Inverted Shades

So maybe you are the kind of person who appreciates what Gucci has done but without the bank account to show such appreciation at the cash register. No worries. You can create your own inverted shades at a more affordable price. Start with cat eyes sold under one of the Olympic Eyewear brands.

Olympic is a U.S. distributor of fashion sunglasses with more than two dozen brands. Giselle, Kleo, and VG are three of their brands with a good cat-eye selection. Be sure you choose a pair with a fairly straight bridge.

With sunglasses in hand, all you need to make the transition is a jeweler’s screwdriver. Remove both temples by releasing them from the hinges. Flip the sunglasses over and reattach the temples by screwing them back on. Voilà! You now have your own inverted cat eye sunglasses a fraction of the price.

Gucci is able to sell a $755 pair of inverted sunglasses based solely on its name. That’s fine. You can buy a pair or make your own. You will end up with the same look either way.

Some of the Best Beauty Tips to Keep Your Skin Healthy

6 Ways to Get Ready for Summer Romance

How to Set Up the Perfect Man Cave