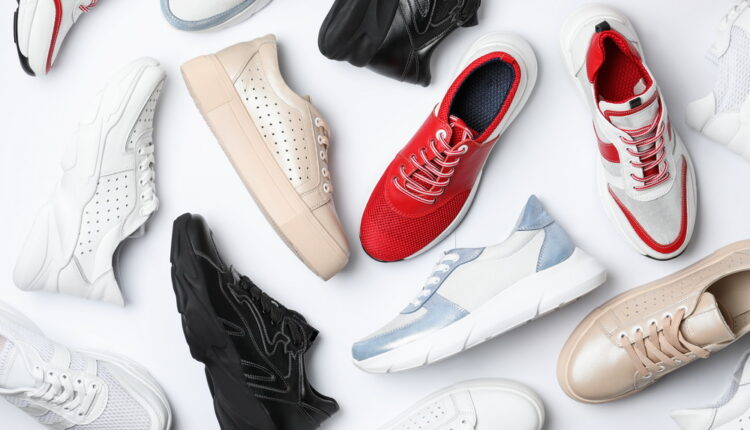 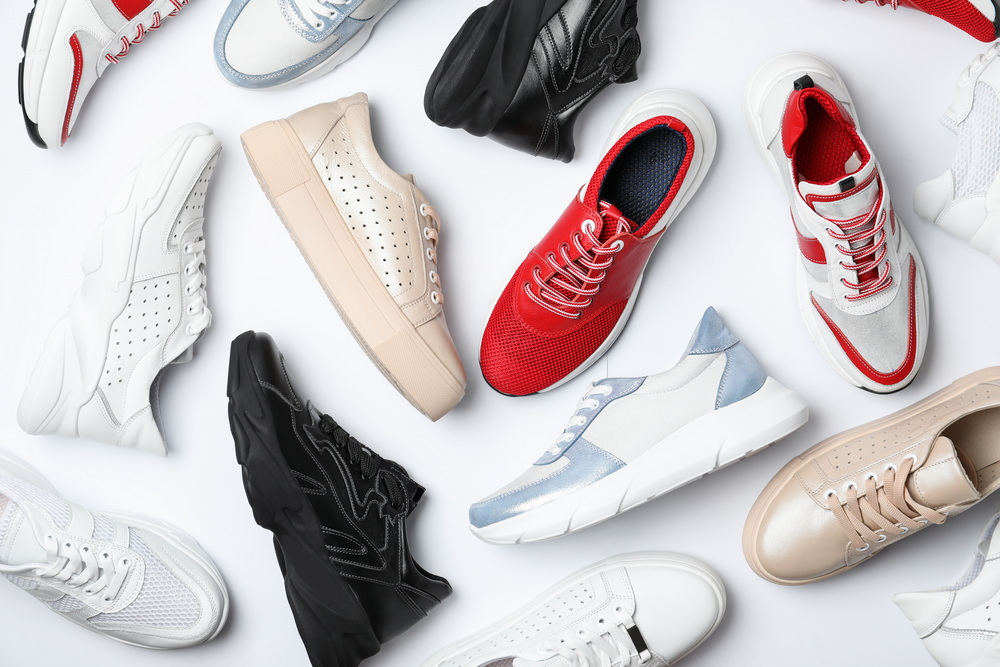 The history of sneakers is quite a unique one within the general history of footwear. Here is a shoe that was originally designed with pure functionality in mind, specifically functionality for athletes and anyone else wishing to be nimble on their feet in a sporting setting. Sneakers were never intended to become the high fashion items they are today, in this age of Air Jordans and Yeezys. Originally essential sportwear, sneakers, quickly noted for their comfort, have today completely transcended this original purpose and made it all the way to the catwalk. But how did that come about? How did this canvas footwear, prone to getting smelly and giving rise to a whole shoe odor spray industry, become such a cultural icon?

That sneakers are iconic is undoubted. They also function as a visible representation of our modern age. The eras of the past would never have accepted something so casual as something so fashionable. If you want to see how modern fashion has developed more generally, you need only look to the humble sneaker, representative of a wider shift towards the chic cachet of casual clothing.

Today, the global sneaker market is worth more than $79 billion, and it has even been predicted to reach $120 billion by 2026. What this tells us is that sneakers are only getting more popular. And not only that, but all the products designed to extend the life of these flimsiest of shoes have seen an according boom. From ShoeFresh shoe deodorizer spray to replaceable insoles, people love their sneakers and want to take care of them.

When we search about for reasons sneakers are so popular, it isn’t long before the obvious answer arises – they are comfortable. People wear sneakers because they are neither a hassle to lace up and pull on nor a blister-causing danger for your feet. But comfortable shoes have been around for a while and, as we’ve already mentioned, sneakers existed for some time before they became massively popular. What changed, then, where comfort is concerned?

As it happens, what changed was society itself. Ever popular for athletes and those dressing distinctly not to impress, sneakers were, in the past, frowned upon in social occasions that were in any way formal. That has now changed. Today, sneakers are broadly accepted in the workplace and even in certain “smart casual” occasions. True, they will probably never be acceptable at a White House ball or a state funeral, but you can certainly wear sneakers today in situations where you never could in the past. Comfort has finally been merged with cool.

A Bit of History

Sneakers have their origins in Victorian England. The Liverpool Rubber Company, founded by John Boyd Dunlop in the 1830s, was the site of a revolutionary innovation in footwear. Working out how to bond canvas uppers to rubber soles, Dunlop effectively invented the sneaker. These were known at the time as sand shoes and were worn by Victorians on beach excursions.

Fast forward a century, and the sporting potential of sneakers had finally been fully realized. The Dunlop Green Flash model, designed specifically for tennis, was worn by Wimbledon lagend Fred Perry in that prestigious competition in 1929. Finally, the sneaker had the kind of glamorous exposure that would see it gradually become more accepted in social situations and become more and more popular. The rest, as they say, is history. From the Converse All Stars to the Air Jordans, sneakers took on a distinct urban cool that is today worth billions of dollars.

What’s the Difference Between a Hoodie and Crewneck Sweatshirt?