What Makes a Pair of Sunglasses Worth $183K? 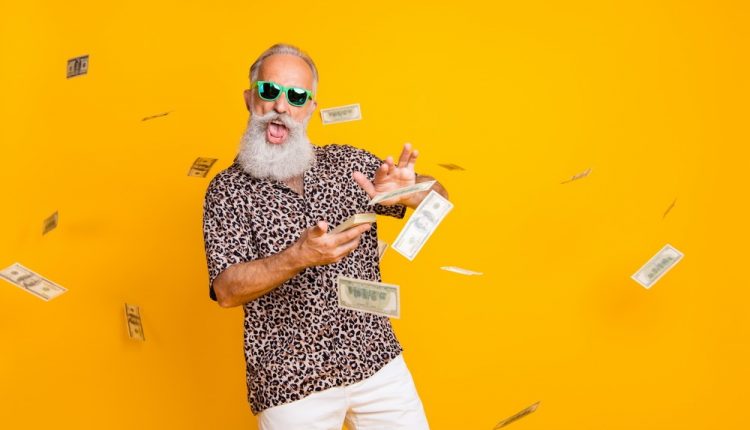 You could spend a Sunday afternoon at the mall and spend hundreds of dollars on a pair of sunglasses. You could spend a whole week’s pay on a designer brand from Luxottica or get away with an equally good pair of Olympic Eyewear designer-like sunglasses at a fraction of the cost. But none of the retail models you would buy would be worth $183,000.

So, is there a pair of sunglasses worth that much? One buyer at a recent Sotheby’s London auction thinks so. That is how much he or she paid for a pair of broken sunglasses once owned by the Beatles’ John Lennon. That’s right, the buyer paid more for pair of 50-year-old sunglasses than a lot of people pay for a house.

Rolling Stone reports that the sunglasses are a designer pair likely made by Oliver Goldsmith. They were given to Lennon as part of his role in the 1967 film How I Won the War. He ended up leaving them in Ringo Starr’s Mercedes where they were retrieved by his chauffeur, Alan Herring.

The sunglasses do not look all that different from a high-end designer pair you might buy today. They are wire framed in gold with a set of green, plastic lenses. One of the lenses has a slight scratch, according to official reports. What makes the pair so unique is that they were broken when Herring picked them up. They remain broken to this day.

‘Broken’ may be too strong a word. There is a single screw missing, thus one of the arms is loose and the lens on that side is no longer seated firmly in place. Hearing could have had the sunglasses fixed, but Lennon told him not to bother. So Herring hung on to them all these years.

Other than that, we know very little about the sunglasses or why Lennon left them behind. We also know that if they never belonged to Lennon in the first place, they probably would not have sold for so much money. For the record, Sotheby’s estimated an original auction price of between $8,000 and $10,600. The fact that they went for so much more is an indication of Lennon’s continued popularity decades after his death.

Protection for the Eyes

It is funny to step back and consider what John Lennon’s sunglasses were – apart from the celebrity and his role in the film. He may have been given the sunglasses in order to achieve a certain look for his character but, at the end of the day, they were made to protect the eyes.

A careful examination would probably reveal there was nothing unique or special about the shades. Given that they were a movie prop, they probably did not cost a whole lot either. They were a typical pair of Oliver Goldsmith sunglasses that anyone could have purchased off the rack. What makes them special is the story behind them.

Seeing as how this particular pair sold for $183K despite being in need of repair, it will be fascinating to see what some other iconic pairs of sunglasses eventually sell for. Can you imagine some of the pairs Elton John’s estate will put up for auction a few decades from now?

The whole incident begs the question of what makes a pair of sunglasses worth any amount of money. If you can buy an Olympic Eyewear brand for about $50 and a comparable Luxottica brand for seven times that amount, is there really anything justifying the price disparity? No. It is just a matter of buyer perception.

Unique Baby Shower Gifts Both Mom and Baby Can Appreciate