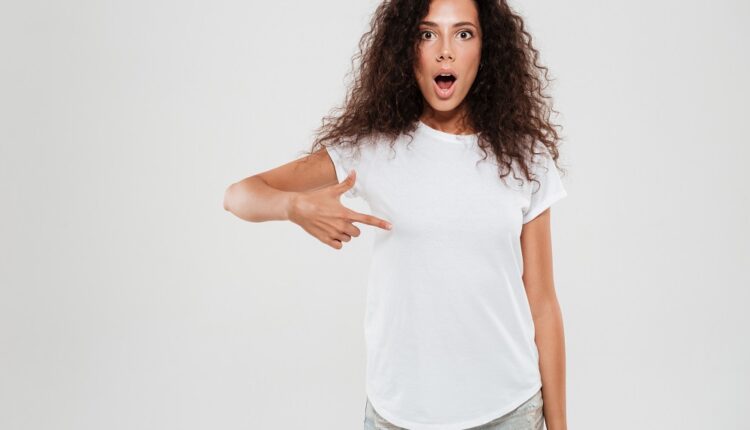 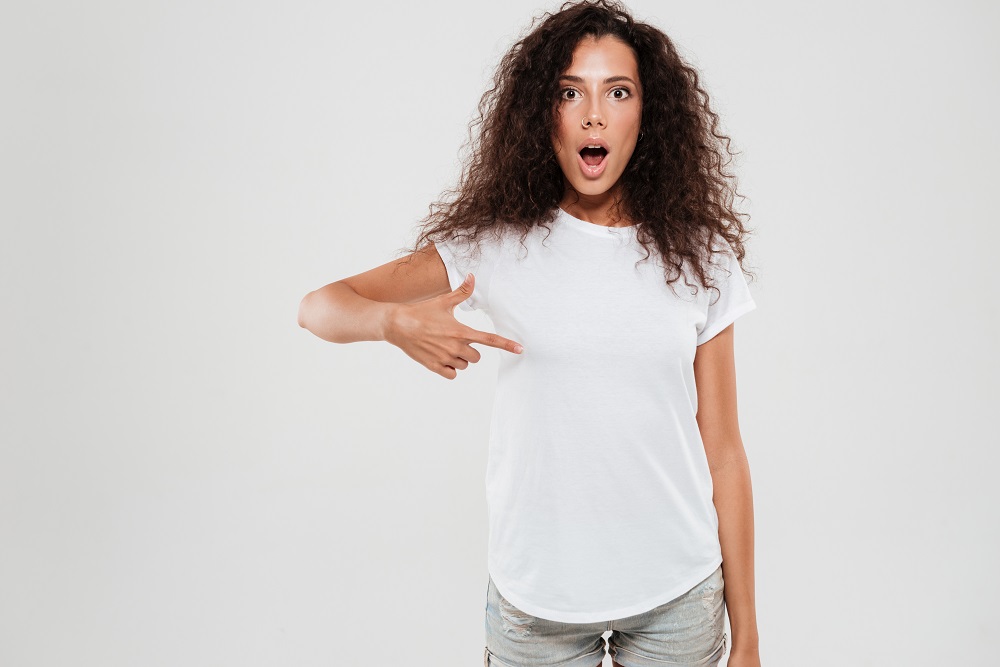 Head off on a shopping spree in search of a few new business suits and you likely have a good idea of what you’re going to end up with. After all, there’s only so much that designers can do with business suits. The same is true for most types of clothing. We have certain expectations that manufacturers feel obliged to meet. But when it comes to T-shirts and hoodies, all bets are off.

Before you begin insisting that T-shirts and hoodies are just as static as business suits, do a little bit of online research. You will discover that neither type of clothing is as easily categorized as you might think. Everything from cut to color is up for grabs.

When a T-Shirt Isn’t a T-Shirt

When you hear the word ‘T-shirt’ what first comes to mind? Maybe you’re the type of person who thinks of the classic undershirt in plain white. Or perhaps you have a collection of T-shirts from your favorite rock bands. What makes them all T-shirts? In the old days, we would say the cut. A classic T-shirt gets its name from the T-shape formed by how the shirt’s main body and sleeves are sewn together.

These days, such a strict definition is archaic. How so? By the simple fact that manufacturers and retailers are referring to certain clothing items as T-shirts even though they look nothing like the classic tee. For example, people have taken to referring to tank tops as T-shirts. But are they? Of course not.

Maybe you’ve heard of the T-shirt dress. It is by no means a T-shirt, but it is so named because the material it’s made of is the same material used to make most T-shirts. Do you see what has happened here? We have perverted the original term so that it now applies to articles of clothing that never have been, nor ever will be, legitimate T-shirts.

The Same Goes for Hoodies

If you think T-shirts that are not T-shirts is bad enough, you probably haven’t seen hoodies that aren’t hoodies. Newsflash: not every garment with a hood is a hoodie. A hoodie is a very specific piece of clothing. It is, quite literally, a hooded sweatshirt. The term ‘hoodie’ is just a shortened version of the full term.

One of the hottest hoodie trends right now are so-called hoodies inspired by the Assassin’s Creed video game series. With all due respect to all of you Assassins fans, said garments are not hoodies. They are long, open tunics with built-in hoods. Not the same thing.

Moving on, all bets are off in terms of graphics and messaging, too. Plurawl is a New York City company whose T-shirts and hoodies sport messages aimed at the LatinX and Spanish communities. There are other companies that focus on other cultural demographics. And of course, there are all sorts of generic T-shirts and hoodies.

The thing about the T-shirt culture is that you can get away with just about anything. Even the most offensive message you could never utter with your lips can be put on a T-shirt without causing too much trouble. These days, T-shirts and hoodies can be everything from political marketing tools to a cheap way to practice your passive aggressiveness.

We expect certain things in a business suit. We insist that the little black dress be just that. But when it comes to T-shirts and hoodies, all bets are off. There really are no limits. Whether that is good or bad depends on your interpretation. In the end, it doesn’t really matter much.

What to Expect From Laser Tattoo Removal

The Benefits of Owning Only Two Pairs of Shoes