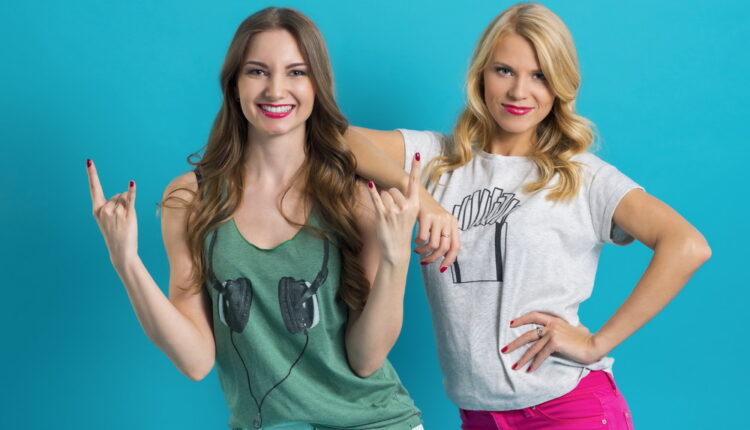 Where do you stand on the relationship between pop-culture and real life? Some people say that pop-culture influences real life while others maintain just the opposite. In reality, they both play off one another in a strange dance that sometimes doesn’t make any sense. Things can be especially confusing when pop-culture actually becomes real life.

Pop-culture absolutely plays a role in society’s evolution. Perhaps that’s why various segments of our society have been locked in a culture war for so long. As the thinking goes, whoever wins this war gets to control the future direction of the country. Thus, pop culture becomes a means to an end.

It might be interesting to explore this topic a bit more by looking at some actual examples. For those examples, we turn to Oakland-based Nerd Kung Fu, a seller of T-shirts, apparel, and gifts loaded with pop-culture references.

The Andy Griffith Show was a 1960s sitcom based in fictional Mayberry, North Carolina. The show was nothing remarkable for its time, yet it was so influential that Mayberry became a symbol of small-town living. American culture adopted Mayberry and its quaint lifestyle as the ideal way to live. Today, we still refer to Mayberry as the standard of small-town life.

Along those same lines was The Adventures of Ozzie and Harriet, another TV sitcom that ran from 1952 through 1966. Ozzie and Harriet Nelson, the stars of the show, are still held up today as proponents of wholesome family values. Even though their TV characters were not real, Ozzie and Harriet still set a standard many people believe in to this day.

If you are too young to remember Andy Griffith and Ozzie and Harriet, it is a safe bet you still know something about the Justice League and the Marvel Universe. All three pop-culture institutions continue to influence real life to this day. Can you say comic con?

Fans of the comic con franchise may not live their daily lives enmeshed in their own fantasies, but they do take every opportunity to emulate their favorite sci-fi characters and superheroes. Whenever a convention rolls through town, they are the first to get costumed up and buy their tickets. It is all good, by the way.

We human beings have a tendency to develop our own fantasy worlds that enable us to cope with reality. But guess what? Those fantasy worlds are part of our own realities. Spending a little bit of time each day in fantasy land is part of the daily routine, making it every bit as much a part of real life as anything else.

One last example is the reenactment regimen followed by people who are obsessed with Star Wars. There are some super fans who take Star Wars reenactments as seriously as Civil War and World War II reenactors approach what they do. The amazing thing is that Star Wars isn’t even real.

Reenactors will go to great lengths to ensure their costumes are accurate down to the finest details. Some will adopt the personas of well-known franchise characters while others will create their own personas complete with detailed back stories. It is all truly fascinating.

The point of all of this is to say that pop culture does not just exist on T-shirts, coffee mugs, and movie posters. Pop-culture is not just rock music and sports references. There comes a time when certain elements of pop culture become real life. It’s all because pop-culture and real life play off one another in a never-ending dance that sometimes gets weird.

Summer Outfits Trends to Watch Out

Get the services of Hair stylish to get a perfect look!