The Benefits of Owning Only Two Pairs of Shoes 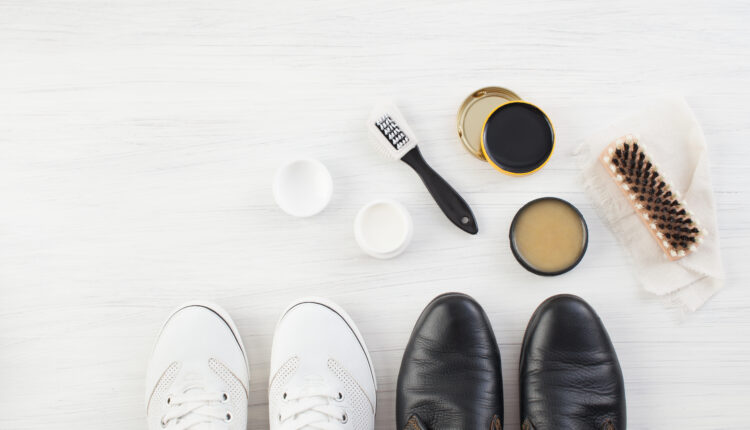 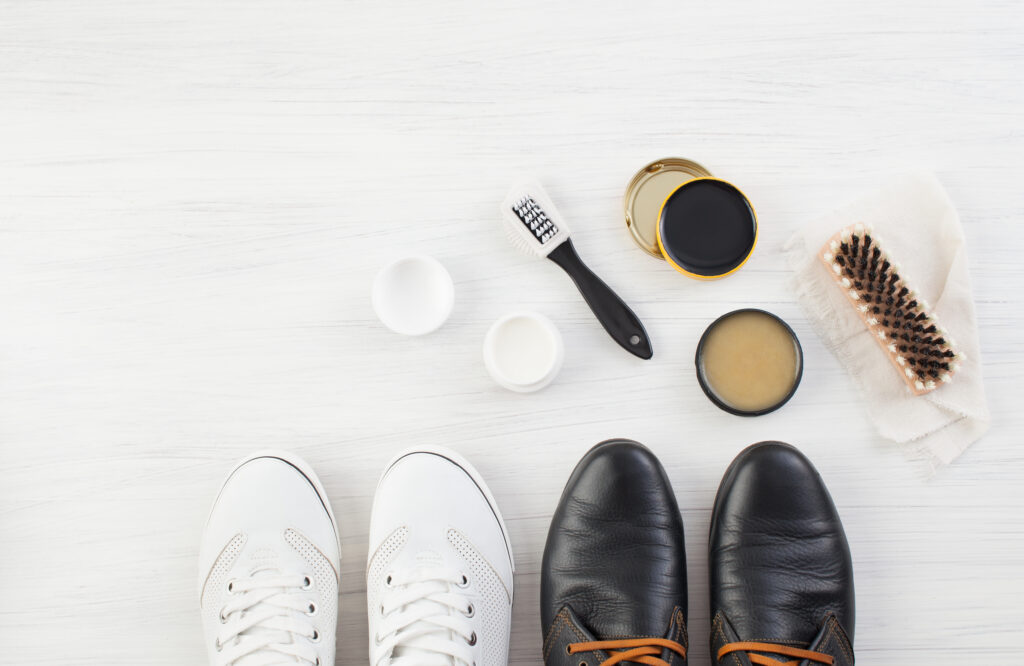 There are those among us who love shoes as much as Elton John loves sunglasses. That’s cool. The beauty of pairing individual freedom with free markets is the ability to buy whatever you want with your own money. If shoes are your thing, go for it.

As for me, I own only two pairs. I used to own three, but I didn’t bother replacing my sneakers when they were ready for the trash can. For me, there are lots of benefits to owning only two pairs of shoes.

There is something to be said about living a minimalist lifestyle. Minimalism helps you avoid the trap of becoming a prisoner to your stuff. It saves on space. And if you do it right, minimalism also saves money. I discovered that owning just two pairs of shoes makes minimalism easier.

Having only two pairs of shoes eliminates the temptation of running to the store to buy new clothes to match the shoes I never wear. Not only do I keep the shoe rack to a minimum, but I also keep the clothing rack in check. There is nothing wrong with that.

Another thing I like about owning only two pairs of shoes is that I have fewer choices to make. It’s very simple. I own a single pair of dress shoes for formal occasions. My other pair is a casual pair. If I’m not going to an event requiring dress pants and a collared shirt, I don’t wear my dress shoes. It is that simple.

I have never stood in front of the closet debating which pair of shoes to wear. I am either dressing up or I am not. As a side note, I do own a pair of GC Tech waterproof shoe covers to keep my dress shoes dry during inclement weather. But I wouldn’t consider them shoes in and of themselves. I also don’t have to make any choices about wearing them. If the weather is bad, I put them on. Simple enough.

When I did own sneakers, I found myself easily tempted by a highly specialized sportswear market. My sneakers were classic, low-top basketball sneakers I bought just because they were incredibly comfortable. Yet there was always the temptation to buy a pair of tennis shoes for the courts and a separate pair of trainers for running on the treadmill.

Ultimately, I chose to stick with the single pair of sneakers I owned. That made exercise cheaper. I didn’t have to buy a different pair of shoes for each type of exercise.

What do I do now that I don’t have sneakers? Well, a rare health condition prevents me from doing any type of exercise that requires being on my feet. Every exercise I do is in a sitting position. I can either wear my casual shoes or go completely shoeless. It doesn’t really matter.

There is yet one more benefit to owning just two pairs of shoes. It manifests itself whenever a pair needs to be replaced. Instead of wandering around the shoe store wondering what to buy, I just replace the old pair with the same thing. If I can’t find an identical pair, I can at least find something close enough.

I admit that my strategy of keeping just two pairs of shoes isn’t for everyone. I get that some people would go crazy with such limits. But for me, it is refreshing. Not having to worry about footwear choices just makes my life easier and my bank account happier.

Accessory Designs that Express Love and Devotion to Your Significant Other