The Tradition of Buying Gold on the Day of Dhanteras 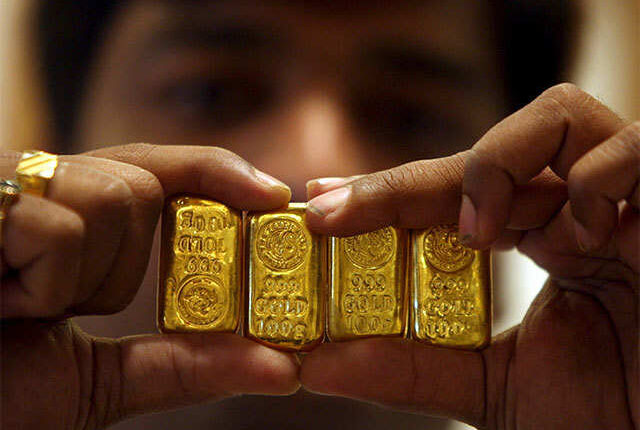 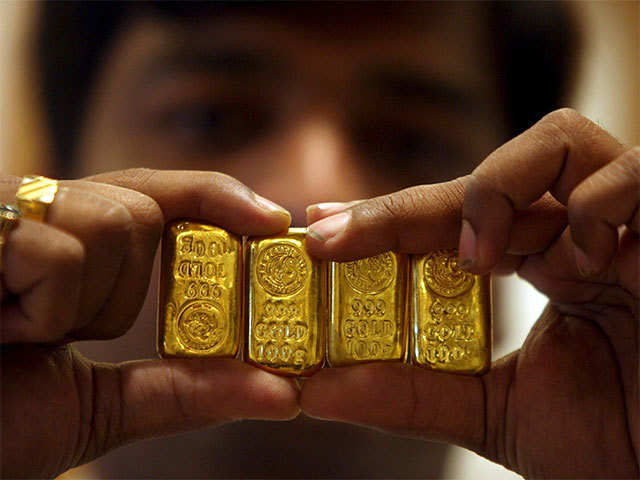 During Dhanteras, the sale of gold is at its annual peak, as people purchase gold considering it as an auspicious symbol of luck, prosperity and abundance.

Let us then understand why the tradition of buying gold on the day of Dhanteras is considered so auspicious.

Dhanteras literally means wealth (Dhan). Dhanteras refers to the day marking the beginning of the first day of the five-day long Diwali festival. It falls on the thirteenth lunar day of Krishna Paksha i.e., Karthik month as per Hindu Lunar calendar. On this day, people worship Lord Kuber and Goddess Lakshmi, the Hindu Gods signifying wealth.  As per mythology, on this day, Lord Kuber and Goddess Lakshmi came out of the ocean of milk carrying a pot full of gold when it was churning.  So, many buy gold coin or jewelry on this auspicious occasion to get the blessings from the almighty.

What is the legend behind Dhanteras?

Legends associate the story Dhanteras with the son of Hima, a king. According to the prediction of astrologers, Hima’s son was pre-destined to die an early death through a snakebite on the fourth day of his marriage. This made the king and the newly wed bride struck with grief. However, the bride was a clever and devoted wife. She thought of a way to save her husband from death.

On the fourth day of their marriage, the day astrologers had predicted her husband’s death, the wife collected all her jewelry and put in as a heap near the main door and lighted lamps to create an illuminated ambience. She instructed her husband to not sleep and sit along sharing interesting tales and singing beautiful songs. Thus, the couple managed to stay awake the whole night.

Lord Yama arrived near the palace at the schedule time of the prince’s death and took the form of a snake to bite the prince. However, the serpent could not move beyond the main door of the palace due to the heap of ornaments and valuables blocking its way.  The sheer brilliance of the yellow metal almost blinded the serpent’s vision and it could not enter the palace. Also, the melodious songs sung by the wife of the prince, cast its spell on the serpent and it lay all night listening to it.

The scheduled time of the prince’s death as per astrological predictions had elapsed. So, Lord Yama in disguise of the serpent returned without biting the prince. The life of the young price thus got saved as the divine light dispersing from gold resisted the negative elements from entering the palace.

As such, this day is celebrated as Dhanteras, inspiring the tradition of buying gold on this auspicious day.

Indians keep gold during puja to seek the blessings of Goddess Lakshmi and light a lamp (Yamadeep) outside their house, to ward off any untimely death. They also buy gold/silver on Dhanteras with the belief that this will bring them good luck, prosperity and abundance, while protecting them from negativity and bad omen.

Thus, the tradition of buying gold on the day of Dhanteras continues till date with great pomp and splendour.

How To Select A Cheap Top From An Online Website? Guide For Getting An In Budget Wardrobe