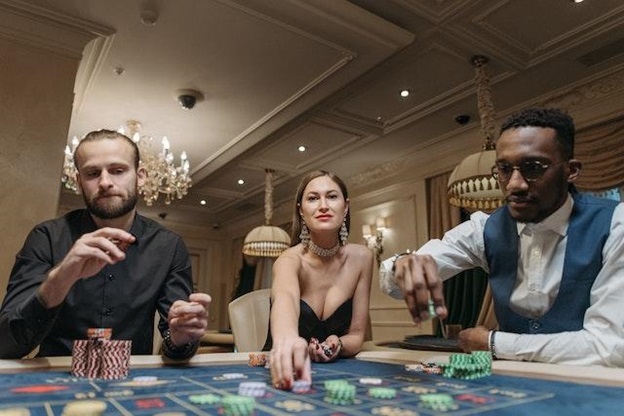 Casinos are known for their glitz and glamor, influencing players who regularly visit them. The most fashionable people in poker are often those who play high-stakes games in casinos around the world—and they have quite a few tricks up their sleeves to make sure they look as good as they play.

One of the most famous demonstrations of this is James Bond’s tuxedo in Casino Royale. The suit, tailored by luxury Italian menswear brand Brioni, is a bespoke one-button front with silk-trimmed peak lapels. It was perfectly tailored to fit Daniel Craig’s body type for his dramatic casino scenes.

Some players can be considered the James Bonds of the poker world—they know what to wear to make sure they stand out from the crowd. But today, we’ll take a closer look at women in poker, featuring four of the most fashionable players in the industry: 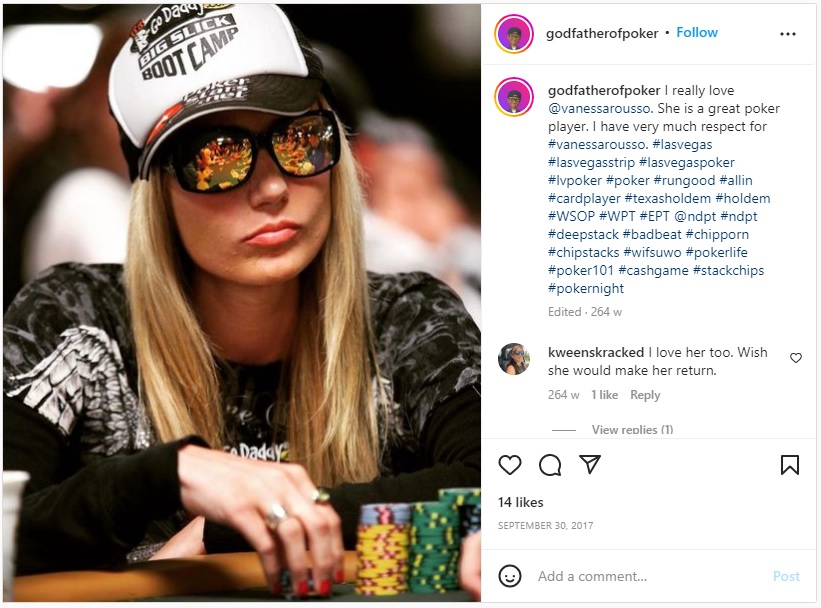 Vanessa Rousso is a French-American professional poker player and attorney. She has been cashing in since 2004 and has won over $11 million in her career. As a DJ and a TV personality, she is known to lead a glamorous lifestyle, with a preference for leather jackets, pantsuits, and bold jewelry pieces from designer brands. Her commitment to good looks on the poker table starts with her hair. Rousso always wears her long blonde locks down around her shoulders and never lets them get in the way of her ability to read others’ calls during play.

Huge media exposure for players translates to recognizable fashion choices at the poker table. Annie Duke, one of the best female poker players of all time, demonstrates how over $4.2 million worth of winnings enables a player to get away with an outfit theme. Now a cognitive-behavioral decision science and decision education specialist, Duke used to appear at poker tables wearing olive green military jackets and hats. She won a WSOP gold bracelet in 2004 and held the title of “Duchess of Poker” until her retirement in 2010. Her laid-back style of jackets and scarves proved that she knew she was royalty in the industry and that the poker table was her turf.

Olivia Boeree is a retired professional poker player from the UK. Known as Liv Boeree in poker circles, she is also a television presenter. Boeree is a three-time winner of the Global Poker Index European Female Player of the Year and is considered among the top female players in poker history. A friend of fashion icon and musician Grimes, she has earned a reputation in her own right as one of the most fashionable in the world of poker. Boeree is known to wear bold colors and patterns for her media appearances, but she also loves to tone it down with neutral colors on the red carpet.

Vivian Saliba is a Brazilian professional poker player. In her short career, she had already cashed in multiple WSOP events, including the main event in 2017. Saliba often wears colorful clothing like bold-shaded blazers paired with heels and boots. She is also well known for accessorizing her outfits with silver hoop earrings and statement sunglasses. Accessories are significant to an outfit and help play up a person’s best features. Saliba understands how accessories give her an edge at the poker table by drawing attention away from her expressions.

These four female players know how to keep their cool and put their best foot forward through smart fashion choices, no matter how intense the situation is on the table. They highlight how poker is a game where style can be celebrated.

4 Proposal Ideas That Will Make Them Say Yes

What Do Beauty Pageant Judges Look For? Judge Scoring Sheet

Top Reasons to Hire a Lawyer for Your VCF Claim

How to Set Up a Home Hair Station/Salon.

Gold Chain Designs That Need to Be with Every…

5 Tips to Choose the Best Diamond Jewelry for Your…

Latest Gold Earrings Design To Look Forward To In…